This engine is the BMW S63, which is a twin-scroll version of the N63 V8.  For the 09 trucks it makes 547 hp at 6000 rpm and 500 lb ft of torque at 1500-5650 rpm.  As in the N63, the turbos are mounted in the V of the engine.  The engines do not appear to use the BMW valvetronic (variable valve timing used instead of a throttle), since there is a perception that it is not needed with a turbocharged vehicle, but are double Vanos systems (variable valve timing,  abbr. from German variable Nockenwellensteuerung, or variable camshaft control). A blown 4.4L V8 seems familiar — ah yes, that’s what I have in my 2008 Cadillac STS-V!  Of course, mine is supercharged and not a turbo model as in the BMW, and makes only 469hp instead of 552 hp.  The Cadillac uses 12 psi of boost, while the BMW pushes that dial up to 22 psi of boost.  At around 4 % improvement per PSI, a LC3 running 17 psi would make similar numbers, but would run out of the boost range for the custom Eaton M122 supercharger in the Cadillac V8.  (The Stiegemeier snake bite kit does hit 17 psi however…)

The BMW SUVs have launch control, so hopefully the M5 will benefit from this as well.

A bit surprising that BMW stopped short of exceeding the Cadillac CTS-V’s 556 hp.  A shame really, as I would love to see Cadillac turn up the wick on the LSA 6.2L Supercharged V8 in the CTS-V a bit further to 600+ hp.

More on HP: Confusingly the BMW engines are still rated in PS (German: Pferdestärke = horse strength), which is a DIN standard mathematically different from British hp used in the USA.  PS has been replaced by the kilowatt, but is still used.  The 2010 BMW X5M made 414 kW, or 554 hp.  F10.5post.com is quoting the new M5 at 560PS which converts to 552 hp, but is actually less than the 563 PS in the 2010 X5 M.  Autoblog and Jalopnik are quoting the X5M at 547hp, but that was the 09 model.  I’m sure this will get sorted, hashed, and be more clear presently. 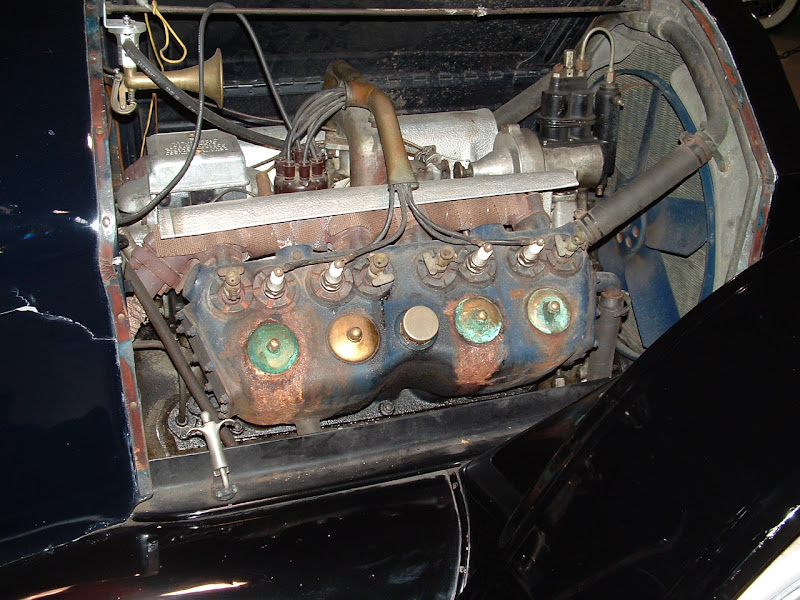